At the age of 8, I started studyng dance at “Collegio arte e Danza” of Seveso, Milan.

In June 2003 I have been admitted at “La Scala Theatre’s Academy Ballet School” and I graduated in May 2011.

In August 2011, I started working with the “Semperoper Ballet” in Dresden (Germany) like Corp de Ballet.

In June 2012, I decided to start working with “Teatro alla Scala di Milano”.

In February 2018, I have been promoted Principal Dancer.

In September 2019 I’ll start to work with Bayerische Staatsballett of Munich like Principal Dancer.

Dancer of the Year
Oscar of the Dance Cinecittà World Roma 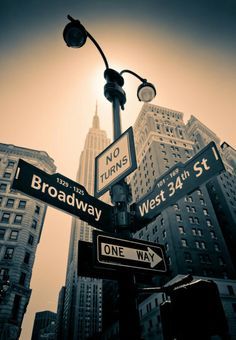